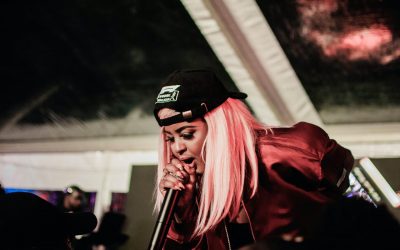 Many items need wrapping, be it for food hygiene, protection from the weather, increased durability, safety in transit or a surprise present. Here is a handy selection.

END_OF_DOCUMENT_TOKEN_TO_BE_REPLACED 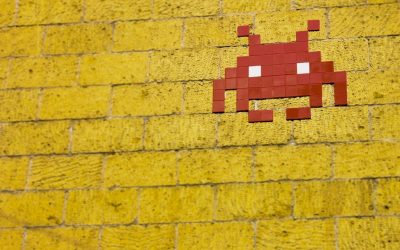 “Barbarian Invaders of the Roman Empire”

When someone says vandals, you look for the smashed glass. Who’d have thought that Vandals were a people who originated in southern Poland and migrated, with various pauses, westwards along the northern border of the Roman Empire, until they broke out through Gaul, establishing themselves in Spain and Portugal, before moving on to take over Roman North Africa and the islands of the western Mediterranean.

END_OF_DOCUMENT_TOKEN_TO_BE_REPLACED 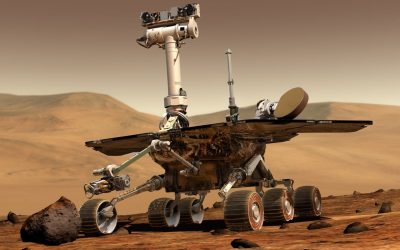 For those of you who love to get together to play cards, there’s a new game called “The Crew”. It’s a trick and trumps based co-operative game, where you each become a crew member on a mission to find the mysterious ninth planet. Each hand has harder and harder tasks (contracts) that have to be completed as you move outward through the Solar System, learning about it as you go. Five of our sun’s planets can be discovered below.